A Minimalist’s Approach to Recycling Tech

Are you in awe of minimalists and their clean, zen-like homes?
Wish you could take this approach to getting rid of your old tech stuff?

In today’s consumerist society, people wake up one day with their drawers, attic and garages full of old stuff, including last year’s tech. But for some reason we grow so attached to them that we make excuses to keep them for another year. Then another.

But fear not, because there’s a minimalistic approach to recycling old gadgets, even the ones that you hold dear. In the process, the house looks cleaner, you feel better and maybe make a few quid here and there. Moreover, you get to save the environment and minimize the amount of e-waste that end up in landfills.

Here’s how you do it.

A large percentage of why we refuse to recycle or properly dispose of old gadgets such as phones, laptops, mp3 players and ebook readers is the fact that we’re worried that the data on it gets to the wrong hands.

The solution? When the electronic device starts to outlive its usefulness, i.e., when you use your phone for playing music more than the mp3 player, or when you’ve upgraded to a newer laptop, immediately back up important data and do a wipe. Your external drive will hold the data, which makes it easier to dispose, recycle or donate tech instead of lounging in your drawer for a couple of years.

Wires and clutter is the complete opposite of minimalistic, and for this reason you need to pay attention to how you recycle these things.

Rummage through the house and gather all the wires, chargers and cables that don’t belong. Only keep up to a maximum of two of the same kind, i.e., Type C’s, micro USBs and earphones. Keep all the unused ones in a box for about 6 months and get rid of them when you haven’t found their use during that time.

If you have the time, categorize the different wires- computer cables, USB accessories, phone chargers and earbuds.

Run through your tablets, ebook readers, digital cameras, mp3 players and old smartphones and try them out. Do they still work? More importantly, would you still have a use for them?

Broken or not, never toss unwanted gadgets in the bin. Tons of toxins within these electronics can seriously hurt the environment if they end up in landfills. Consider selling, recycling or donating (which we’ll cover later) some of your old tech, including desktops, laptops and previous game consoles.

Dispose of old DVDs, CDs and music with the various companies online (you tend not to recoup much unless you’re doing this in high volume). Old mice and keyboard that have issues are better discarded than stored in the attic or shed.

Pass down your oldies but goodies to your niece, nephew or best friend. Old consoles, laptops, smartphones, CDs, books and ebook readers can be listed on Amazon or eBay.

To skip the long wait, you can head straight to sites like Plunc and send your mobile phone, iPad, Samsung Galaxy, Apple Watch, iPhone, Macbooks and others in exchange for cash. You get paid within a matter of a few days.

Old phones can still be useful as parts for repairing broken ones, or in the creation of new ones.

Tech giants and mobile phone companies have realized this and have set up various programmes where consumers can dispose of their devices. For example, you can exchange an iPhone or Apple product at the Apple Store for Apple Store credit or for an upgrade.

Branded laptops and desktops from companies like HP, Dell, Lenovo, Motorola, LG and others will have their own programmes where you can turn in old products for the good of the environment.

For everything else, there are local recycling centres that can take anything electronic. According to the WEEE, or Waste Electrical and Electronic Equipment Directive, any company who manufactures electronics must have a facility to receive old goods and dispose of them responsibly for free.

Retro devices and first-gen consoles can be sent to Freegle, a site that accepts donations to give to the local community. Churches, schools and other non-profits can take your old phones, computers, or stereos and give it a new lease in life. Organizations such as Get Well Gamers, the British Heart Foundation and Great Ormond Street Hospital are good second homes for your consoles, CDs, DVDs, laptops and sat-nav systems.

This guest post was brought to you by Plunc Tech

Plunc is a tried and true tech reclicler specialising in Apple technology, providing a platform on which costumers can sell high-tech gadgetry

Simple Joy was founded by Hayley Forster, a Professional Organiser & Lifestyle Coach. Hayley is an advocate of intentional living, with a passion in helping others simplify their lives in order to find their ideal lifestyle full of contentment, creativity and authenticity!

Organisation – do less, get more done!

Everything Not To Do When Getting Organized

Combination of Ayurveda and Yoga for a Healthy Life

Let’s Go Green: How to Manage Waste at Home Effectively 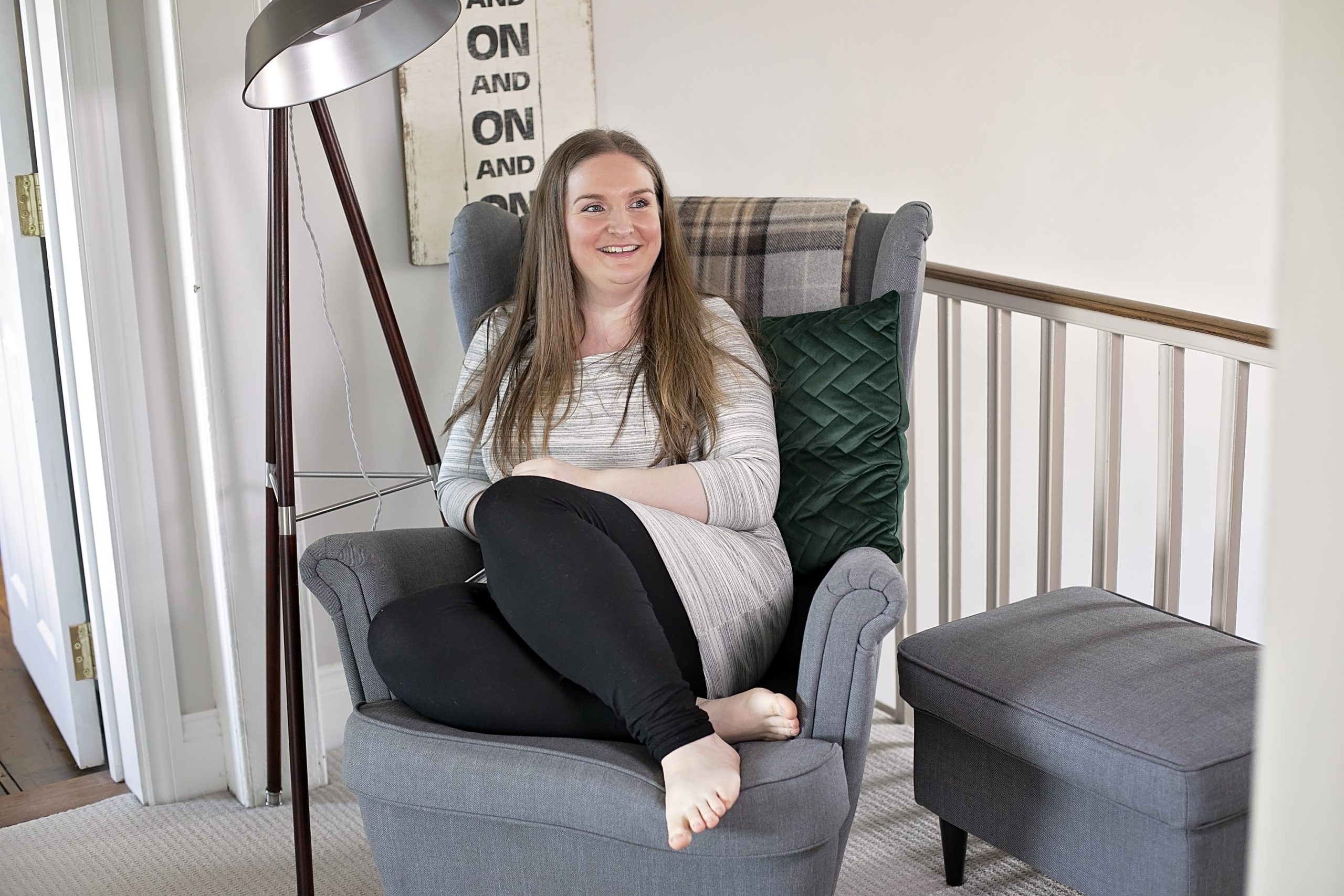 A Geordie born and bred living in West Yorkshire with my husband and 2 little girls!